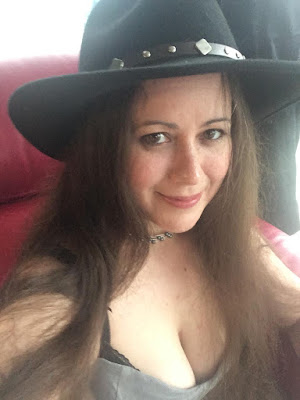 Dani Brown’s style of dark and twisted writing and deeply disturbing stories has amassed a cult following featuring horrifying tales such as “56 Seconds”, “Sparky the Spunky Robot” and the hugely popular “Ketamine Addicted Pandas”. Merging eroticism with horror, each of Dani’s titles will crawl under your skin, burrow inside you, and make you question why you are coming back for more.

The Servante of Darkness Blog proudly presents a short story by Dani Brown.

The Daisy’s Song
By Dani Brown


Long life ahead of him. Torture some wife from a far-off land. Submissive and demure. Marcy would come for him in the end. A special place saved in an ugly tree.

The latest Release by Dani Brown 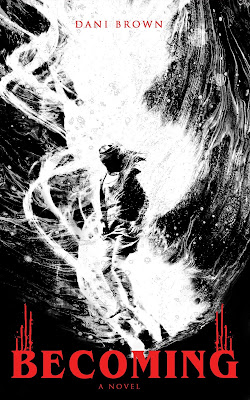 This is the story of how Marcy died. He punched the wall and told stories stolen from other people’s lives. Trapped in another bad romance. A robotic demonic shapeshifter from Mars with a life tale ripped from a Doctor Who storyline.
Posted by Anthony Servante at 1:18 AM No comments: