'Spirits Burning is a musical collective overseen by American composer/producer Don Falcone that has released a pluralistic combination of ambient, jazz and full-on space-rock with input from many of the genre's luminaries... Spirits Burning has become a respected melting pot of the space-rock fraternity.'

If you are reading this, you love music in all shapes, dimensions, depths, and tastes. Thus you've come to the right place to expand your appreciation of the brushstrokes of musical bars or measures. You listen to Progressive, Independent, Classical, and Minimalist, and love exploring the branches extending from and returning to the source and influence of silence and sound side by side. This is the music you've come to indulge.

As such, the Servante of Darkness invites you to preorder the latest music by respected collaborative genius, Don Falcone, who molds his styling of sound with the cooperation of legendary members of the musical genres of Space Rock, Ambient, and beyond. At the web sites below, you'll also be able to fill the gaps in your music collections by ordering from the vast library of CDs from Falcone's bands and collectives in addition to music by Hawkwind, Rick Wakeman, Blodwyn Pig Live, Kingdom Come Live, and much more.

I'll let Don Falcone describe for you the latest works and the collection of musicians he has gathered to excite and soothe your aural senses.
Anthony Servante 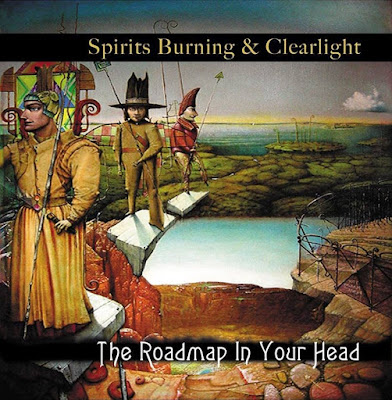 
Don is also part of the Spice Barons trio, who have a new piece on the just released From Here To Tranquility Volume VI ambient compilation. Additionally, Don wrote the back cover liner notes.

"We shade our ambient in sound colors light and dark. Signals in and out of the calm and stillness of what is left unsaid. Treasured roadmaps. Coded experiments. We retouch the mindset of the past and turn to the future. We 360, deeply in space, we craft, and we flow onward. Here are new stories for each rhythm of sun and moon to earth and back. This is where the weave of light is one world, the weave of dark another. Together, they form a voice of contrast. Illumination. Connectivity. Immersion. Clarity. This is the music that forever drifts in our soul.

This is our silent renaissance. —Don Falcone" 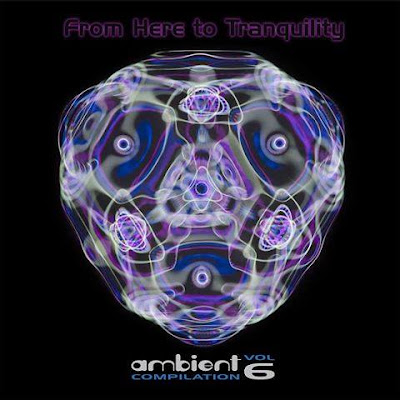 The Silent compilation is available at:
From Here to Tranquility - Volume 6 (The Renaissance)


"Spirits Burning and Clearlight" can be preordered in October 2016 from the label: http://www.gonzomultimedia.co.uk


While you're waiting for your preorders, check out the former Spirits Burning collaboratives available on CD at the links above or contact Don Falcone on Facebook at https://www.facebook.com/donfalcone.

And feel free to leave a review or comment on your favorite Don Falcone CDs here on the Servante of Darkness Blog, Words and Sounds for the Living.

Posted by Anthony Servante at 2:47 AM No comments: