Carol Lay: Art from Under the Skin
A Servante of Darkness Pick of the Month 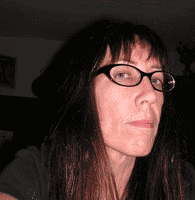 I've liked underground comics my whole life, so it's no wonder I've come to know the artwork of Carol Lay. If my aged memory serves (and it doesn't), I first discovered the comic art of Carol Lay in "Weirdo" (1981-1993), Robert Crumb's comic book answer to "RAW Magazine", which he considered "highbrow". Lay's "weird" artwork became a staple of her style, but it evolved as she tackled contemporary topics, especially modern women in a traditional world of romance and rituals seen through an askew point of view. Naturally, 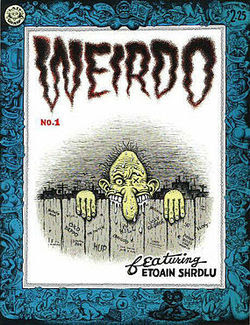 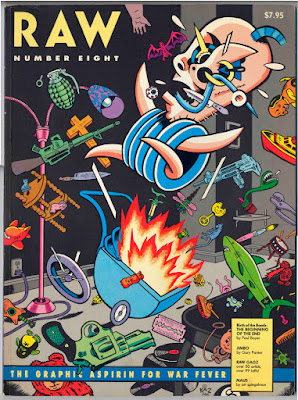 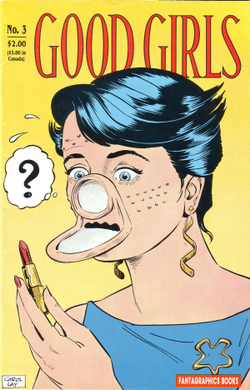 Since then, Lay has drawn for DC, Bongo Comics (The Simpsons Comic Book), Kitchen Sink Press, Last Gasp, and other traditional and underground venues as well. "Murderville" is one of my current favorites. 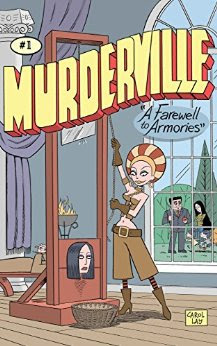 To learn more about Carol Lay, visit her website here or go to Amazon for a selection of books and Kindle editions now available. You can also find Carol on Facebook here.
Posted by Anthony Servante at 1:08 AM No comments: